Ms. Hubinger is admitted to practice before all California courts, including the United States District Court for the Eastern and Northern Districts of California. She is a member of the Contra Costa County Bar Association and the Association of Defense Counsel of Northern California and Nevada.

Ms. Hubinger received her B.A. in American Literature and Psychology from the University of Southern California in 1999. She received her J.D. from the University of the Pacific, McGeorge School of Law in 2002. While at Pacific McGeorge, Ms. Hubinger authored “Property as a Fundamental Right in the United States and Germany: A Comparison of Taking Jurisprudence.” published in the Transnational Lawyer. She also served as Assistant Comment Editor of The Transnational Lawyer.

In addition to legal updates provided to her clients, Ms. Hubinger has published business and employment related articles for her local periodicals (formerly Tonya R. Draeger). 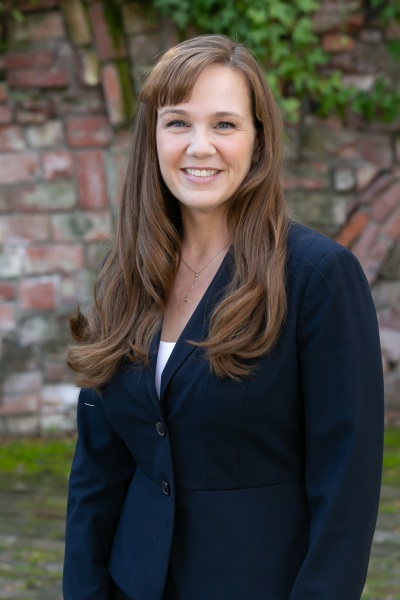 Copyright © 2000-2023 Brothers Smith LLP | Sitemap
Terms of Use: This web site is designed for general information only. The information presented at this site does not constitute legal advice nor does it create an attorney/client relationship. For more information click on Disclaimer.